Got out on an all-day ride on the motorcycle for the first time in a long while yesterday, and ended up completing a very satisfying 268 miles through Southern Washington.1 Over the past couple of years, as I’ve been discovering the Columbia, I’ve also discovered much of the beauty that is in the corridor centered around the three Cascade volcanoes in Washington: Adams, St. Helens and Rainier (all the shots here with a mountain are of Mount Adams; click any image below to see it larger). I wanted to explore, but since I was alone, I had one main rule: no gravel.2 I love riding on forest roads, but last year I got into a scary situation on the bike in one of the many “middles of nowhere” in Washington, and I really didn’t want to get back into that spot. Nothing kicks you out of a nice ride than that little bit of fear that you’re going down with a 550-pound machine you won’t be able to pick back up.3

I had the saddlebags loaded with my camera gear, but since I’d be riding during the middle of the day, I knew there wouldn’t be much in the way of photo ops. But, unlike years past, where I’d never pull the camera out, I’m now taking reference shots in places I think would be good candidates at times of striking light and weather, and geotagging the images with my trusty GPS logger 4 and Houdah Software’s excellent HoudahGeo app (Mac-only, sorry to say), which marries the GPS data from my trip to the shots taken along the way. And when I go through my photos at the end of the day, I tag those images taken in interesting places that I’d like to go back to with a ‘revisit’ tag.

I also use my iPhone’s camera and Instagram to help with this5 I get some fun photos, and I don’t have to go to the trouble of taking off all my gear, digging out the camera, mounting a lens6, and taking a picture of something that I know really won’t want to do much more with in the end. Of course, I do stop, break out the tripod and lenses, and try to capture something worthwhile. Take the image at the very top of this page. I took about 20 shots of various compositions, with different lenses and aperture settings, mumbling the whole time that I wouldn’t really get a great shot. But I knew I could get a good one, and the “working” part of being a photographer is still important; you have to shoot if you want to get better.7 It’s not perfect, but I came close to what I saw in my head, despite the bright light of the day (Using a polarizer helped too.)8

The shot below was similar. I found this lovely plain9 late in the day, at a point when I knew I was quickly headed to that “I’ve ridden too much and need to stop” place. I found a turnout, and spent a good 35-40 minutes trying to get a decent shot. The light was better, since it was later in the day, but I couldn’t get the angle that I knew the shot needed. To be honest, this photo isn’t even halfway decent, but it’s been tagged with ‘revisit,’ and I like the fact that it’s on an ever-growing list of places to get back to. I’m not going to find those roads that fall in love with if I don’t try to drive 268 miles in a day, and I’m not going to grow as a photographer without actually shooting, no matter whether I think the light is right or not. 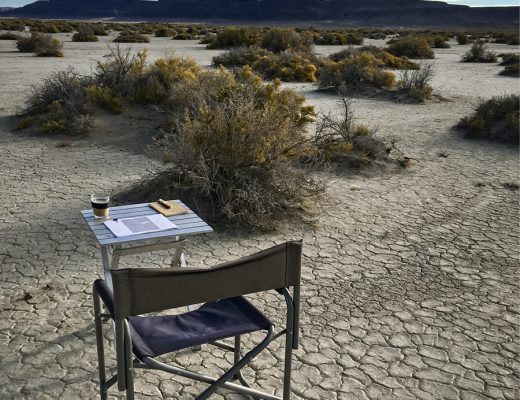 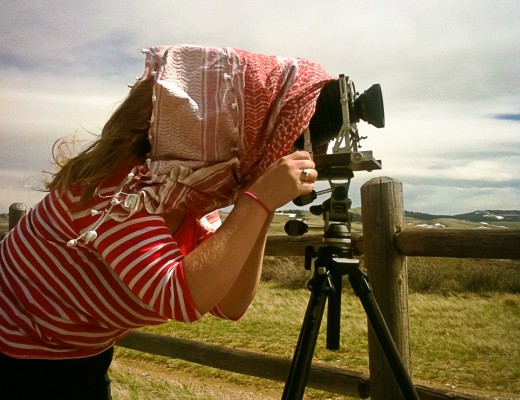 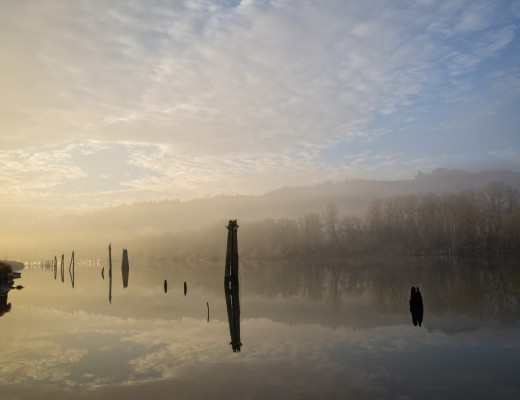