These three images are part of a recent project, West. It is something that has been in the back of my mind for the last few years, and it started coming together thematically over the past year.

As an East Coast boy growing up in the tight spaces of suburbia, the idea of ‘the West’ fascinated me almost from the time I was old enough to read. It was not really the cowboys and Native Americans in books and Western movies that captured my imagination: it was the deserts and the mesas, and the mountains and great rivers (and dams), and the open spaces. Looking at maps of the United States, it was clear that there was something big there, and I wanted to see it.

It was only after I moved to California in the early 1990s that I realized that the West was an amorphous, unwieldy thing, messy and quite unlike the images buried in my head. It seemed too big to me—and a bit unreal—and was clearly based on a romantic notion that didn’t exist. In those early years out West, I explored a small bit of the Southwestern deserts and some of the Rockies, Cascades and Sierras, but my work, along with raising a family, kept big explorations far from my world.

After Lee passed in 2013, I had a series of vivid dreams about the desert, which rekindled a yearning to explore those places that had so long been in my head. Starting in 2016, my new wife Susan and I wandered and camped through California, Nevada, Utah, Arizona, Oregon and Washington (among other places). We explored deserts and the mountains throughout the West, and I discovered a rather amazing feeling: that of becoming grounded in the world, of being of a place at a moment in time.

The photographer in me has spent many parts of these travels searching for photos in the landscape. I have wanted nothing more than to capture that feeling of being grounded in a place, but I also wanted photographs that felt like ‘me.’ Last spring, in California’s magnificent Owens Valley, I took the shot shown above (center). That was the first time that all of this stuff—the West, being grounded, sensing a place, and trying to be an artist—merged for me.

The other two photos are more of this: the Joshua tree after sundown, with the gorgeous gradient of the evening desert sky; and the stately old tree standing alone in Washington’s Palouse on a beautiful night in May. Both of these photos speak of the variety of the West, of my West, and I can still sense the moment that I took them, which is a generally new phenomenon to me. (It is worth noting that these last two photos were taken out in the field with my dear friend Hudson, who, along with my old friend Duncan, has been one of my photographic mentors. These men have been part of my tribe for a long time.)

I printed a limited edition of the three photos shown here, and sent them out to a group of friends as a surprise in this time of isolation and quarantine. A small thing, something to hold in the hand, and possibly bring a smile to one’s face. Something to give away, to hide in a book, or to put somewhere to be seen for a while, like a flower. I put a small note in with the photos:

I know—and teach—that art is personal, and I don’t pretend to say that these photos are representative of great art, or even beauty. They are, however, of places and times that are dear to me, and they represent the peace and solitude that I look for when I’m out in the world with my camera.

I’ll post more over time, but I wanted to start somewhere. 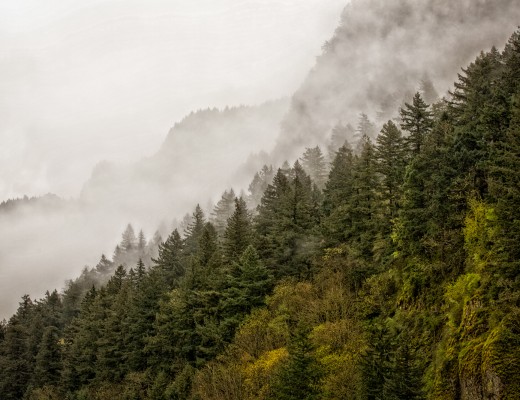 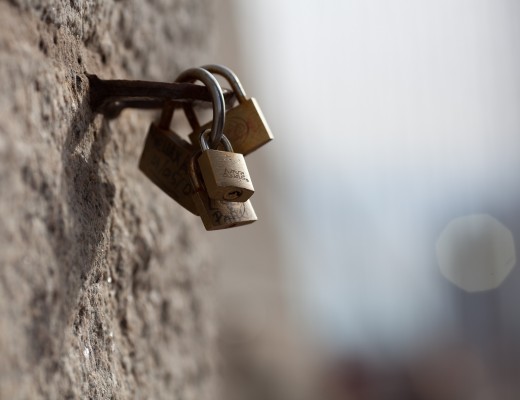 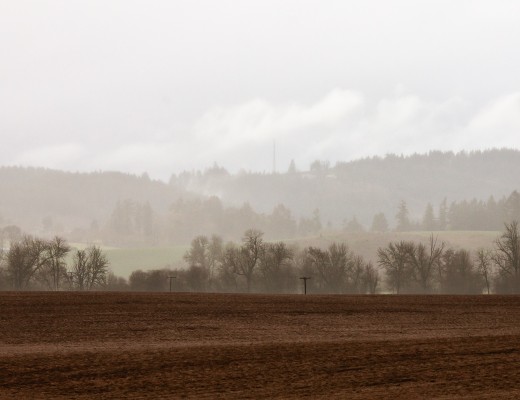