I’ve been off at the Portland International Film Festival for the past two weeks1, and, while I have had my camera with me all the time, there haven’t been that many things to shoot or post (the previously posted photo, “flight,” being the exception).

However, in our kitchen there have been the most lovely forced tulips; a gift to Lee from her friend Betty. I don’t recall seeing forced tulips before, but I’m quite in love with them, and it’s been fun to watch them go from shoots of green to full flowers in a short time. They’re just about done, but I keep looking at them every night, and inevitably end up pulling out the camera to try another angle.

Below is one from a bit closer in. A couple of people have told me that they like this one better, although it’s a bit darker: That said, as much as I love photographing flowers, the film festival ends Friday and I’m ready to get out and shoot something else.

On another note, my friend Duncan posted his review this week of the Sony RX1; if you’ve been intrigued by this camera, the review is well worth reading.2 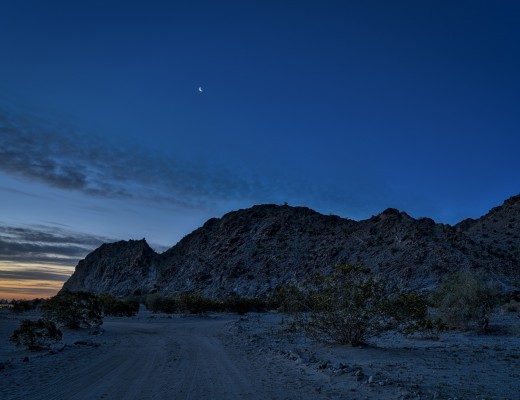 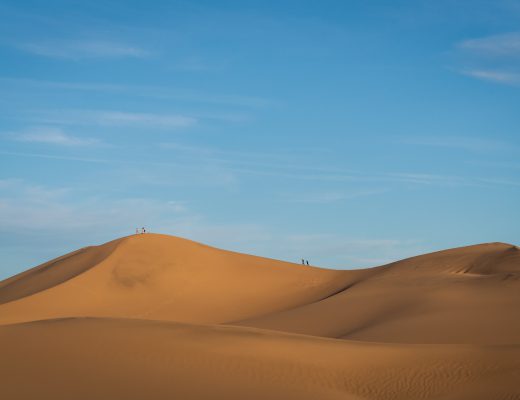