the shot that was 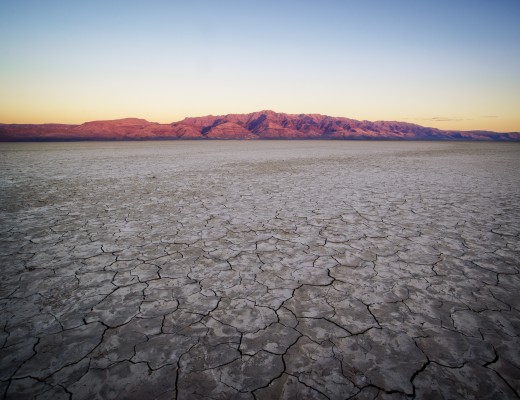 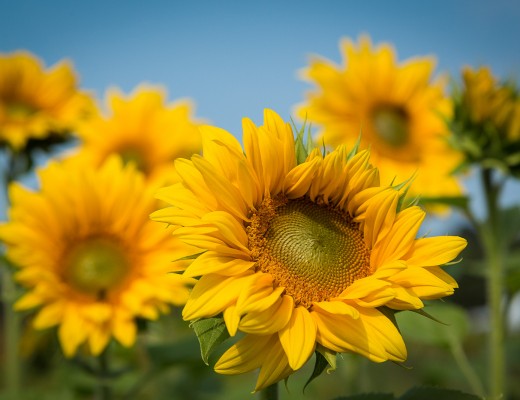