With the sub-freezing temperatures and the lack of rain, the early-morning fog is back in Portland. This morning, I went back to this location, and spent a short amount of time shooting with both the RX1 and the D800. I got a few nice shots, but, going with the minimalism theme I’ve been working on lately, I give you this, which I got right before I (quite stupidly) almost dropped myself into the Multnomah Channel because I was looking through the viewfinder instead of watching for the edge of the ledge I was walking on.

The fog was a bit thicker than the last time I shot here, but I think I like this a bit more, even if you can’t really discern the opposite shore as clearly as you could in the previous year’s shots. (You can decide, they’re all viewable via this link.)

Regarding the square crop, I love the format, and it’s one of the few things I wish that the Sony and the D800 had as an option. I shot 6×6 twin-lens cameras for quite a while, and there’s something special to me about visualizing a scene as a square. (It’s one of the things that made taking photos with Panasonic’s GF1 and GX1 so much fun; you could pick a 1:1 aspect ratio as one of your shooting options.)

As always, you can see it bigger and check out the waterfowl cruising up and down the channel. He hung out with me most of the time; obviously preferring the photographer over the hunters taking aim at his kin on the north part of the island: it is hunting season out on Sauvie right now. 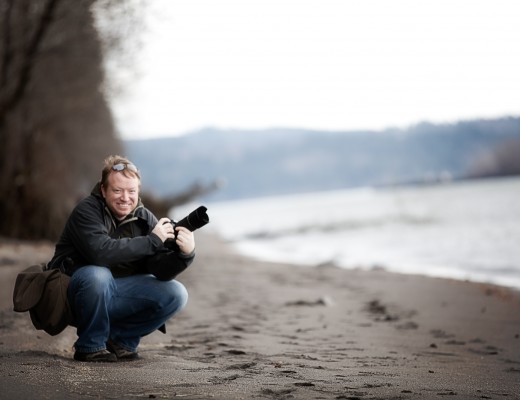 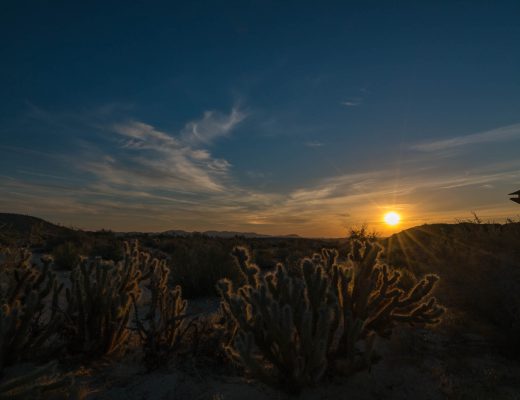