I keep coming back to the set of images shot along the Columbia River, off of Sauvie Island, in January. They have been represented here on the blog twice so far: in Sauvie Island Fog and Sauvie Fog {alt}. They sit in the ‘working pix’ area of my library, and I regularly play with different versions from that day, trying to find the best representation of what I felt out there.

I like the vertical representation of the first image (Sauvie Island Fog) I posted, and I wish I hadn’t posted the {alt} version. I’m not sure that the version posted here is better than that first one, but I have returned to this one enough that I was compelled to work on it. There really isn’t a lot of image processing; it was mostly dust spotting, which was a result of grabbing the older camera and not paying attention to the sensor beforehand. I did look at a panoramic-style crop across the middle of the photo, but it felt extreme, and I tossed it.

What’s interesting when I look at the group of images in my library, there’s a tranquility in nearly all of them that was present on the day I was there. This one, which doesn’t have the (lovely) detail or color from the grasses along the riverbank, does have a more timeless quality and feel to me, and one that I like.

The next step will be to print them, and see which ones hold up better there. My gut tells me that it will be this one, but I never know until I get to the print. 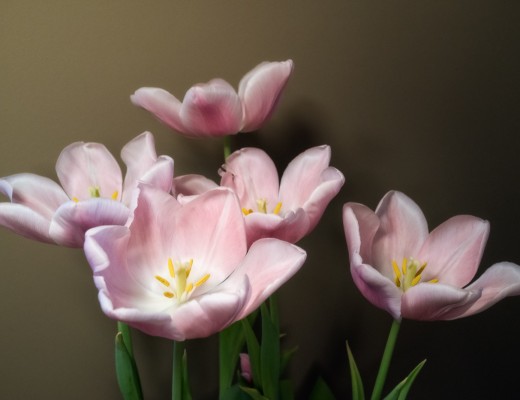 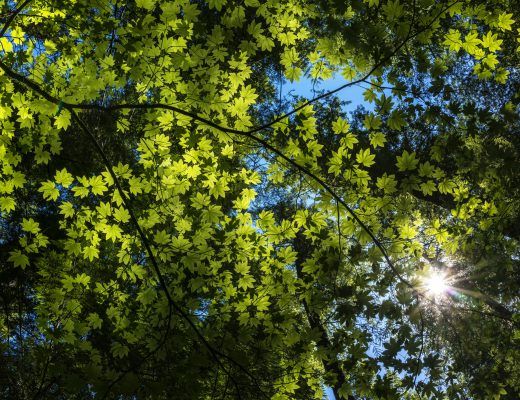 cathedral in the forest 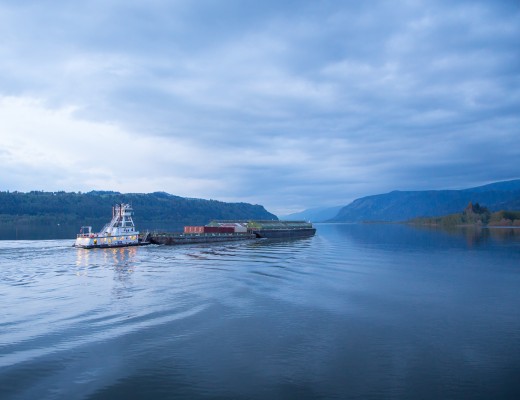 dusk along the Columbia