At this point in 2011, I expected to be finishing a movie of photos shot along the Columbia River, but I ended up with a completely different theme for the year. I look through my 2011 photo library, in the 71 images posted here and the others elsewhere, and I feel that, when I was successful, I was keenly focused on tranquility and peace1. When I picked up the camera to actually shoot–as opposed to running through the motions–it was to find solace from the heat that comes from constantly stoking the furnace of our lives. And I’m more than ok with that. 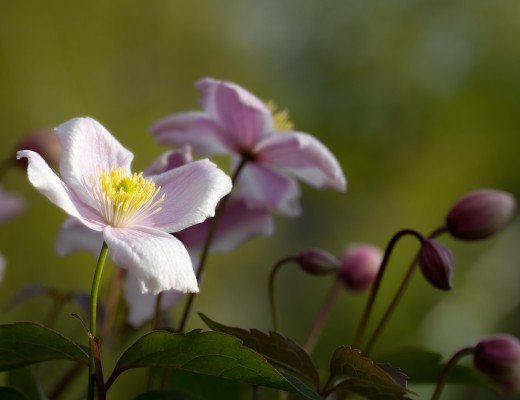 susan, at the hot springs