morning on the Columbia Went for a long drive into the Gorge yesterday with Dan, one of my buddies from onOne. The weather had been beautiful here in Oregon over the previous few days, and we had hoped it might hold. There was no agenda; we were just out for a day of shooting, and I thought we might get some decent shots of Mount Adams or Mount St. Helens in all their snow-topped glory. Unfortunately, the beginnings of a classic winter Pacific Northwest storm front moved in, and we were socked in most of the day with crappy skies.

Regardless of the weather though, there’s always plenty to shoot in the Gorge. I was also looking to test the off-road capabilities of my latest camera accessory, which we were able to do, although the mythical Trout Lake was nowhere to be found on the roads we traveled. (A lot of my summer motorcycle roads a currently snowmobile trails, so there wasn’t a lot of off-road opportunity either…)

It was a good day; we drove about 250 miles along both the Washington and Oregon sides of the river, and I got to explore a few new places that will get the ‘revisit’ tag. We shot quite a bit, but true to form, the things I liked the most were the first ones I took, early in the day, before the clouds blew in completely. I owe this shot to Dan, who saw something in the channel as we were driving in this area. I parked to let him hike down for his shot (under the railraod trestle in the distance), and then clambered up over the railroad embankment to steal a few shots of the Columbia. The river was magically calm as daylight arrived; by noon, the usual Gorge choppiness had returned. I’m not completely satisfied with anything I shot yesterday, but this is one take in the right direction. I’ll head back here on a day with the promise of a better sunrise. 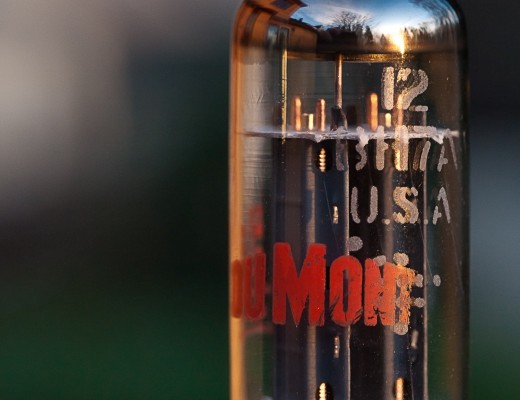 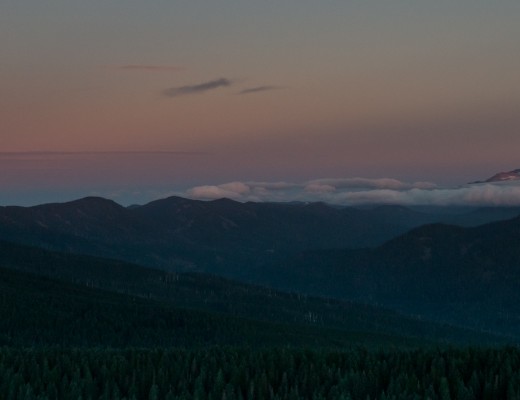 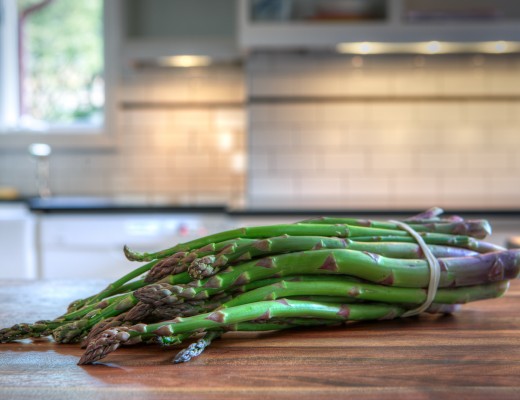