in the shasta valley 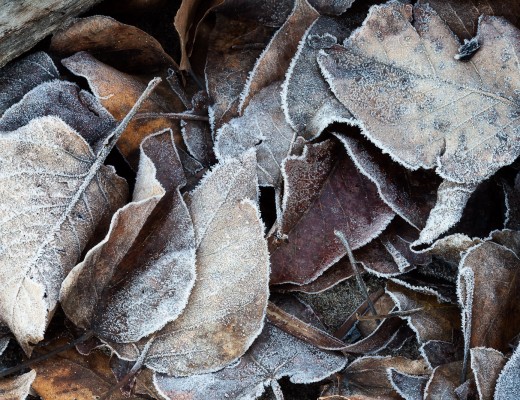 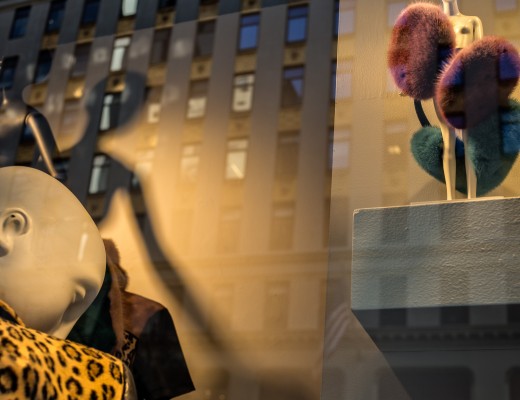 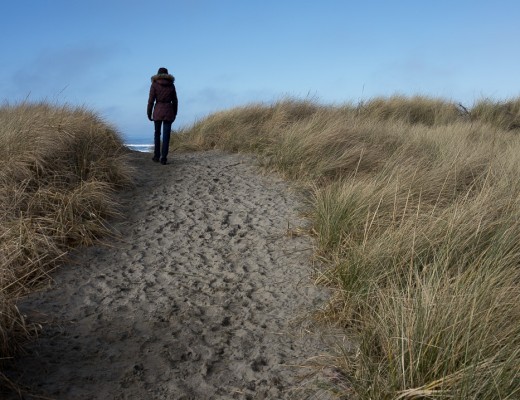